Toll Brothers: A Builder with a History of Excellence

When you're planning the home of your dreams, you're making more than just a financial commitment. Your dream home is an expression of who you are as an individual and who you hope to be in the future. It's a physical representation of your personality, beliefs, and aspirations. When you're ready to create such a visionary home, you want to choose a builder whose reputation stands head and shoulders above the rest. You want Toll Brothers.

Toll Brothers was founded in 1967 by brothers Bruce and Robert Toll. They began by building luxury homes in their home state of Pennsylvania and have since expanded their empire to encompass 24 states. From the beginning, Toll Brothers has stood for providing outstanding quality, personalized service, and a wide range of premium options to fully customize your home-building experience.

Toll Brothers began working on golf course homes in 1991 when it acquired Arnold Palmer's signature course in Pennsylvania, Blue Bell Country Club, igniting a passion that has now spanned three decades. Toll Brothers is proud to bring their expertise and vision to Bella Collina, where together they craft homes that fulfill the dreams of their owners and complement the wonder of the natural landscape. 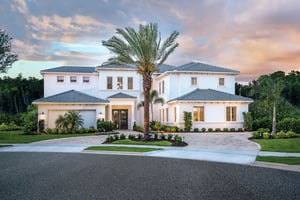 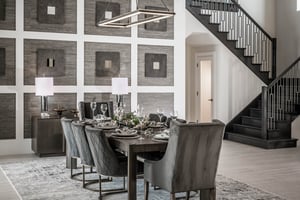 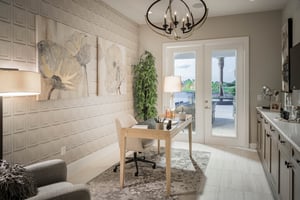 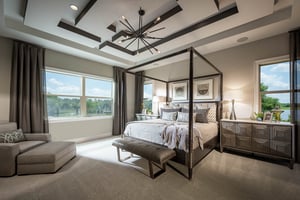